Judge John L. Hall was born and raised in Chester County. Following his graduation from Unionville High School, he earned a postgraduate diploma from Phillips Exeter Academy, a Bachelor of Arts degree from Johns Hopkins University and a Juris Doctor degree from the University of San Diego School of Law.

Judge Hall was elected without opposition to the court of common pleas in November of 2003, beginning his term of office in January, 2004. He was retained by election in November, 2013 to serve a second ten year term. Formerly, Judge Hall presided as a civil court judge, criminal court judge, grand jury judge, dependency court judge and family court judge. From 2007 to the present, he has served as supervising judge of the juvenile delinquency court. He has presided as an orphans’ court judge since 2010 and is currently the orphans’ court supervising judge. Following election by his fellow judges, he has served as president judge of Chester County since January, 2020. 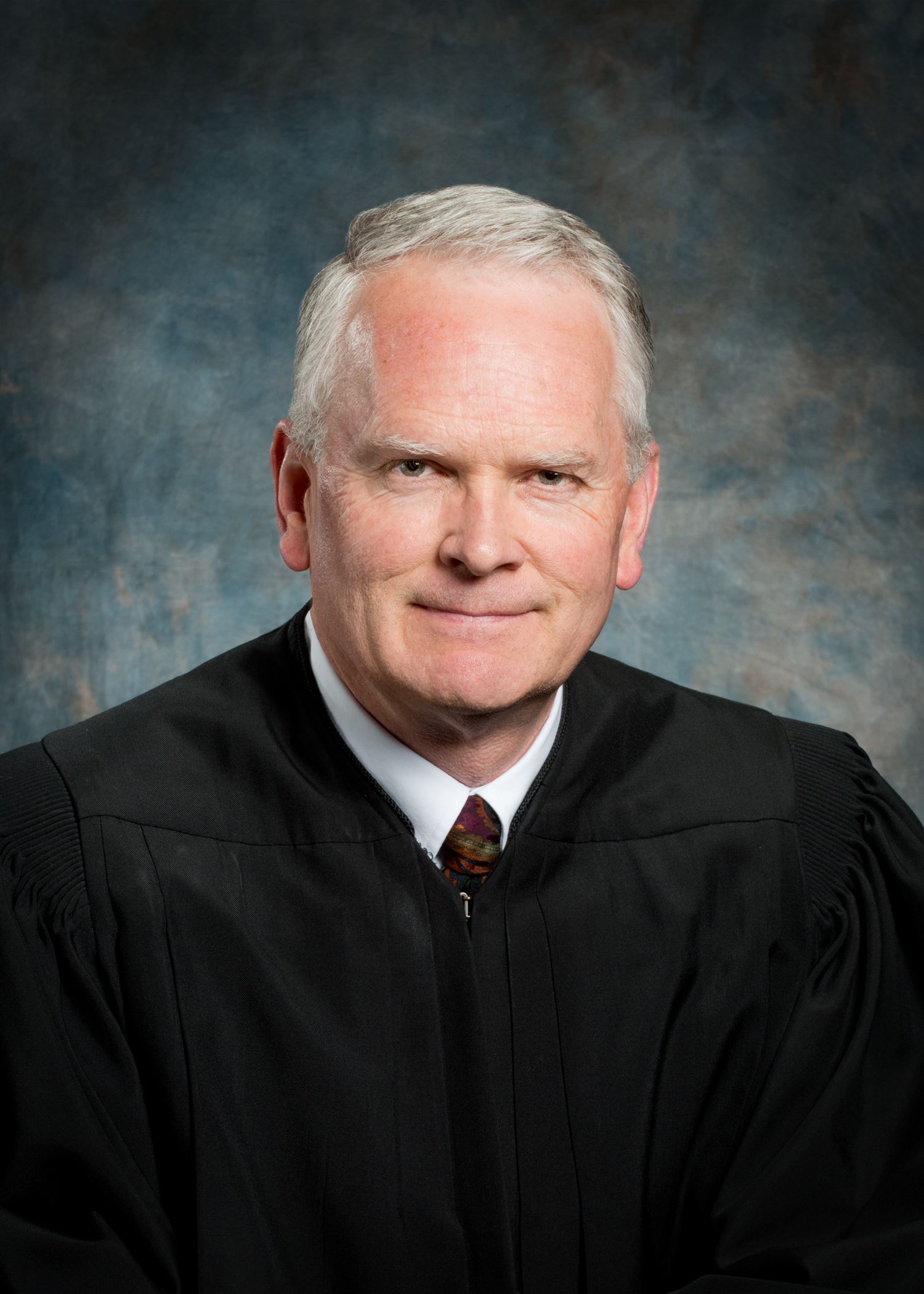