The Chester County Veterans’ Advocate Award is an annual honor presented to a member(s) of the community (who need not be a veteran themselves) by the Chester County Recorder of Deeds surrounding Veterans Day. The award recognizes the individual’s dedicated volunteer service to the Veterans of Chester County and acknowledges their contribution(s) of stewardship in an effort to recognize and support those who have helped to and continue to instill an unwavering sense of community and unification amongst the servicemembers of our region.

Typically, the recipient(s) of the award will be announced in late September or early October each year. The announcement can be found on this webpage, on the official Recorder of Deeds' Facebook or Instagram pages, and/or via automated email blast. The Chester County Recorder of Deeds' annual Veterans Breakfast is held in early November, during which a physical presentation of the award occurs, when possible. Each award recipient is given an official Certificate of Recognition from County of Chester, an engraved plaque from the Recorder of Deeds and other tokens of appreciation.

If you know someone who meets the above criterion, please send a nomination to [email protected] and include their name, title and organization (if applicable), and a detailed description of their service to local veterans. 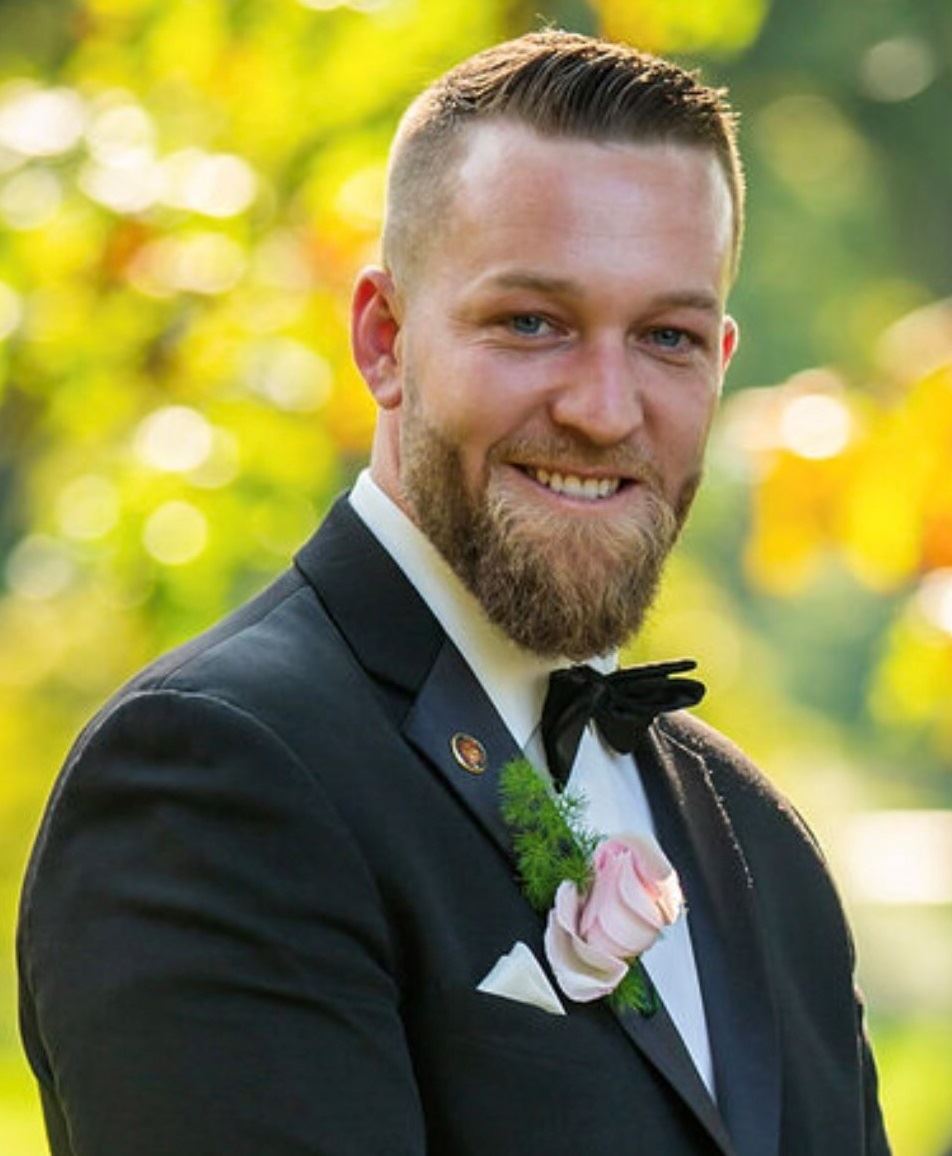 United States Marine Corps (USMC) Veteran Fred Ries joined the International Brotherhood of Electrical Workers (IBEW) Local 654 in 2015 after a tour in Afghanistan as a field radio operator. In July of 2021, Fred was asked to start a veterans’ committee within Local 654. As inaugural chairman of the new committee, he immediately began recruiting fellow veterans. In November of 2021, Fred planned and hosted a Toys for Tots drive at Local 654’s union hall, which yielded over 1,000 toys, books, and winter clothing as well as several thousand dollars’ worth of monetary donations for the Toys for Tots Foundation.

In January of 2022, Fred Ries led the Local 654 Veterans’ Committee in collecting, packaging and shipping care packages to United States service men and women forward deployed around the globe. To date, Fred has overseen the shipment of more than 500 pounds of non-perishables, hygiene and personal care items and morale-boosting gifts to locations which including Kuwait, Iraq, Djibouti, Saudi Arabia, and more. Fred continues to collect and ship care packages quarterly.

In September of 2022, Fred Ries was appointed as the Pennsylvania State Chair for the IBEW 3rd District Veterans Committee as well as Executive Board member for the same. In his new role, Fred not only oversees IBEW Local 654’s Veterans Committee, but all veterans’ committees of IBEW branches throughout the Commonwealth of Pennsylvania. He recruits other IBEW locals to form veterans’ committees within their branch and is an advocate for the Veterans’ Electrical Entrance Program, which gives separating military members the tools, training material and coursework to enter the IBEW workforce and begin their post-military careers in a seamless transition.

Fred Ries is an exemplary leader who uses his military experience to give back to his community, military personnel, and veterans of Pennsylvania and around the globe. For these reasons and more, the Chester County Recorder of Deeds is elated to award Fred Ries with the very first annual Veterans’ Advocate Award.