After 31 years of service to Chester County, George "Beau" Crowding retired on September 9, 2022. 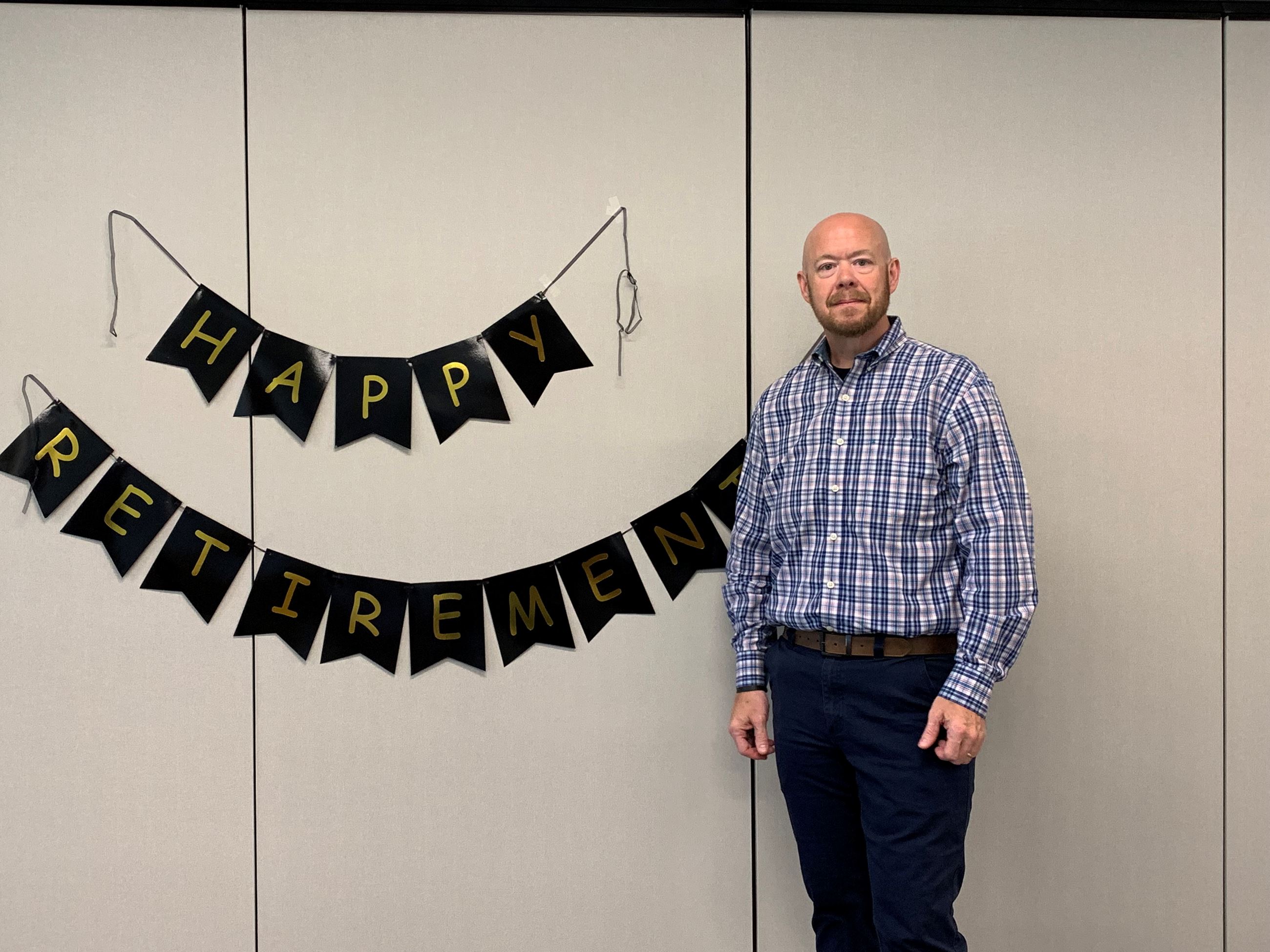 On September 9, 1991, Beau began his career with Chester County Department of Emergency Services so it was fitting that he retire on September 9, 2022.

Beau was promoted through the ranks to Telecommunicator III, a year later to Assistant Supervisors and just under a year later to Shift Supervisor.  In 2000 he accepted the position of Quality Assurance Coordinator which was renamed Assistant Director for Quality.  Next position he accepted for Deputy Director for Fire Services where he helped to coordinate fire services within the County.  Beau was also very involved with the development and building of the Chester County Public Safety Training Campus.

During his tenure, Beau was instrumental in many groups and projects. He served as Chair for the regional Taskforce Emergency Response Groups; Chair for the regional Taskforce Fire Subcommittee; Chair of the PA Fire and Emergency Institute Statewide Advisory Board. He was also appointed by the PA Senate and House as a member of the SR6 Fire and EMS Commission. He was one of only 39 members.

We thank Beau for all of his contributions to DES and to the County's first responders and residents.