Andrea Cardamone has worked as a prosecutor at the DAO for over twenty years – beginning as an assistant district attorney, then a deputy district attorney before being named Chief of Staff under District Attorney Ryan in 2020. In this role, Ms. Cardamone works as a liaison with local law enforcement and other agencies and supervises the office’s specialized prosecution units, including the Child Abuse Unit, the Juvenile Unit, the Drug Unit, and the Appeals unit.

Ms. Cardamone left a large Philadelphia law firm in 2002 to become a prosecutor in Chester County because she wanted to make a difference. Since then, she has successfully prosecuted high-profile cases involving homicides, sexual assaults, armed robberies, aggravated assaults, drug deliveries, and white-collar crimes.   But the cases that no one ever hears about – the ones that matter intensely to the people involved – are what drive her for a greater purpose and a greater good.

She grew up in Gladwyne and received her undergraduate degree from Washington and Lee University in Lexington, Va., before graduating from Harvard University with her law degree. In 2019, Ms. Cardamone was named the Chester County Prosecutor of the Year. 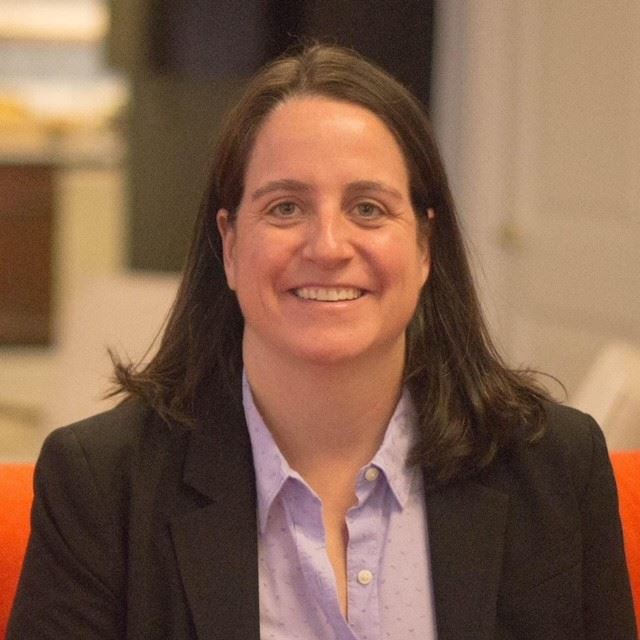