Mr. Barry handled a wide range of matters in the appellate and trial divisions in the Philadelphia DAO before being transferred to the Homicide Unit, where he tried over 75 murder cases. In 2010, he became the founding Chief of the Central Bureau and supervised all non-homicide crimes in North Philadelphia and Center City. The Central Bureau saw a significant reduction in all violent crimes during his time there. In 2016 Mr. Barry was promoted to Deputy of the Pretrial Division, overseeing more than 90 employees in the Charging, Pretrial, and Diversion Units.

Mr. Barry was named the 2016 Philadelphia Gay News’ “Person of the Year” for the successful prosecution of, what was dubbed, the “Center City Gay-Bashing Case” after three people were charged with attacking a gay couple. In 2009, he won the FOP Lodge Award of Special Recognition for successfully prosecuting the murder of two retired Philadelphia police officers.

Born and raised in Northeast Philadelphia, Mr. Barry is the son of a Philadelphia police officer. He graduated from Holy Ghost Prep, the University of Scranton, and Temple University Beasley School of Law. He is married with two children. 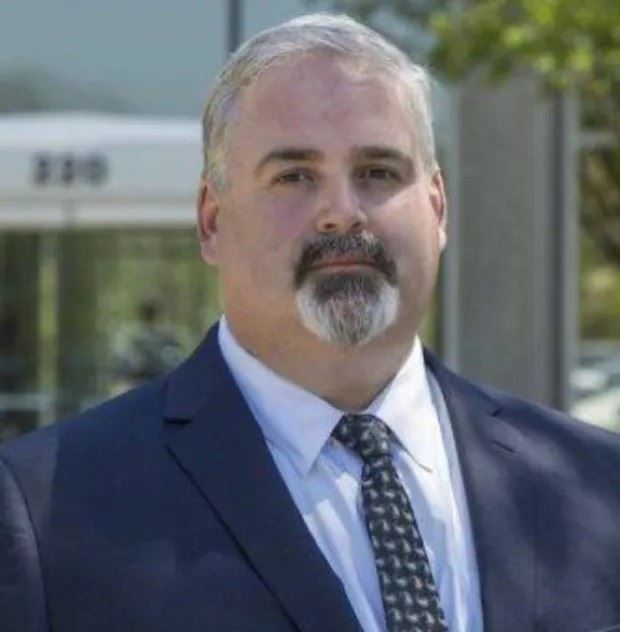