Wolf’s Hollow County Park is named after the 1789 land patent granted to James and David Sterrett. The first record of ownership was in 1733 when Philadelphia merchant Samuel Mickle requested a warrant of 1,000 acres, which included the current park property.

Wolf’s Hollow is an apt name for this rugged stretch of land, which exchanged hands many times. In 1743, Samuel Mick issued a mortgage to John Dunn for a parcel located at the center of the park. After the War for Independence, the first President of Delaware briefly owned the land just prior to the Sterretts. During the 19th century, the rugged portion of the creek accessed by the Charcoal Trail may have supported a settlement and possible forges. Stone ruins along the trail where it passes closest to the Octoraro River suggest the remains of a long forgotten industrial enterprise.

Local historian Fred Kelso researched the iron industry in and around Wolf's Hollow Park. While some of the remnants are on private property, many of the features can be found within the park. 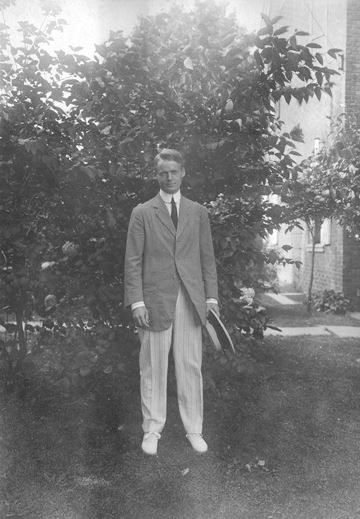 The walking portion of Wolf’s Hollow Drive follows an early 19th century road, affording a good view of many clues to the site’s history. The drive leaves the public parking area and passes by the remains of Schoff Dam on the left. In the early 20th century, Philadelphia industrialist Leonard Hasting Schoff built the home for his country estate, K-9 Ranch, above what was once a dammed pond. The next building on the left, the manor house, was built in the 1980’s by the property’s last owner, Eugene Gagliardi. The stone house on the right is believed to be the 18th century residence of John Dunn (circa 1743). In 1935 it was rebuilt for the tenant farmer of the Schoff dairy farm and was named "Orchard House" for the apple orchards that once grew there. The residence and barns forming the maintenance area were also built in the 1980’s by Mr. Gagliardi, replacing an earlier 19th century farm complex.