Managed by Warwick Park, Black Rock Sanctuary is well-known locally for its Largemouth Bass fishing in the one-acre pond. The pond was created during the river desilting era of the late 1950’s-early 1970s..

This warm-water pond is located in the center of a 0.8 mile interpretive trail loop. An easy walk from the parking lot down the trail leads to a fishing deck. The pond is not artificially stocked, so catch and release fishing practices are required for continued fishing opportunities. Largemouth Bass are the main attraction, but Sunfish and Bluegills abound to entertain the children as well.

A fish ladder, constructed by Exelon Power in 2009 at the Black Rock Dam, enables American shad and other migratory fish to travel freely upstream past the dam on the Schuylkill River. The passageway incorporates some of the existing historical materials used in construction of a lock canal system built in the early 1800’s. 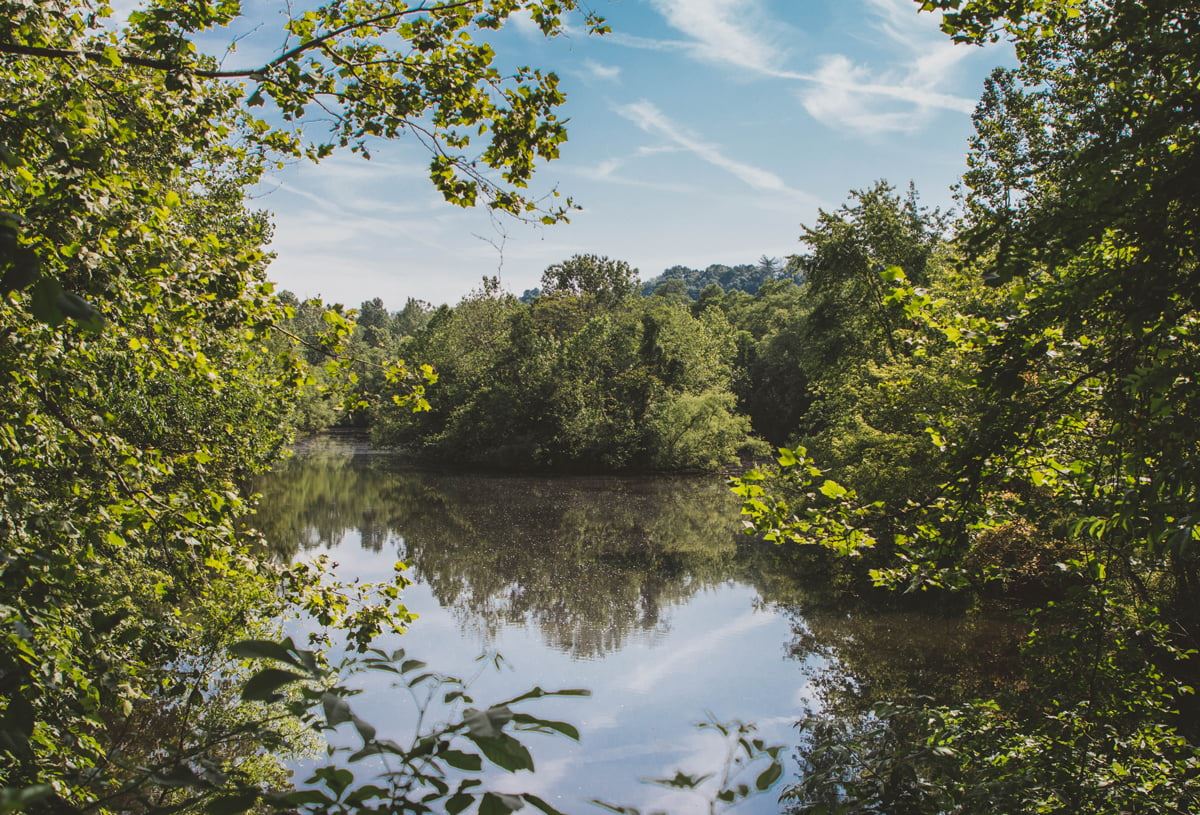