Black Rock Sanctuary was an environmental experiment and challenge. The project consisted of converting an industrial silt basin into a healthy wetland habitat to support waterfowl. In developing the site, over 12,000 cubic yards of coal silt were removed.

Industries used the 130-mile Schuylkill River as a major means of transportation. Coal silt filled the river to the extent that navigation ceased; flooding increased; recreation ended, and its value as a water supply was questioned. Due to railroad expansion, the canal system experienced gradual abandonment, and in 1928 the last barge made the trek down the canal.

In 1945, legislators approved “The Schuylkill River Project” to dredge the river and move silt from Schuylkill County to strategically-located basins. Active desilting of the Black Rock Basin ended in the late 1950’s. Sand, gravel and coal silt were removed for mineral recycling, leaving the site desolate and pockmarked. In 1990 the Pennsylvania Bureau of Mines declared Black Rock Basin surplus, and in 1997, Chester County acquired it from the Pennsylvania Department of Environmental Protection for wildlife conservation and recreation purposes. 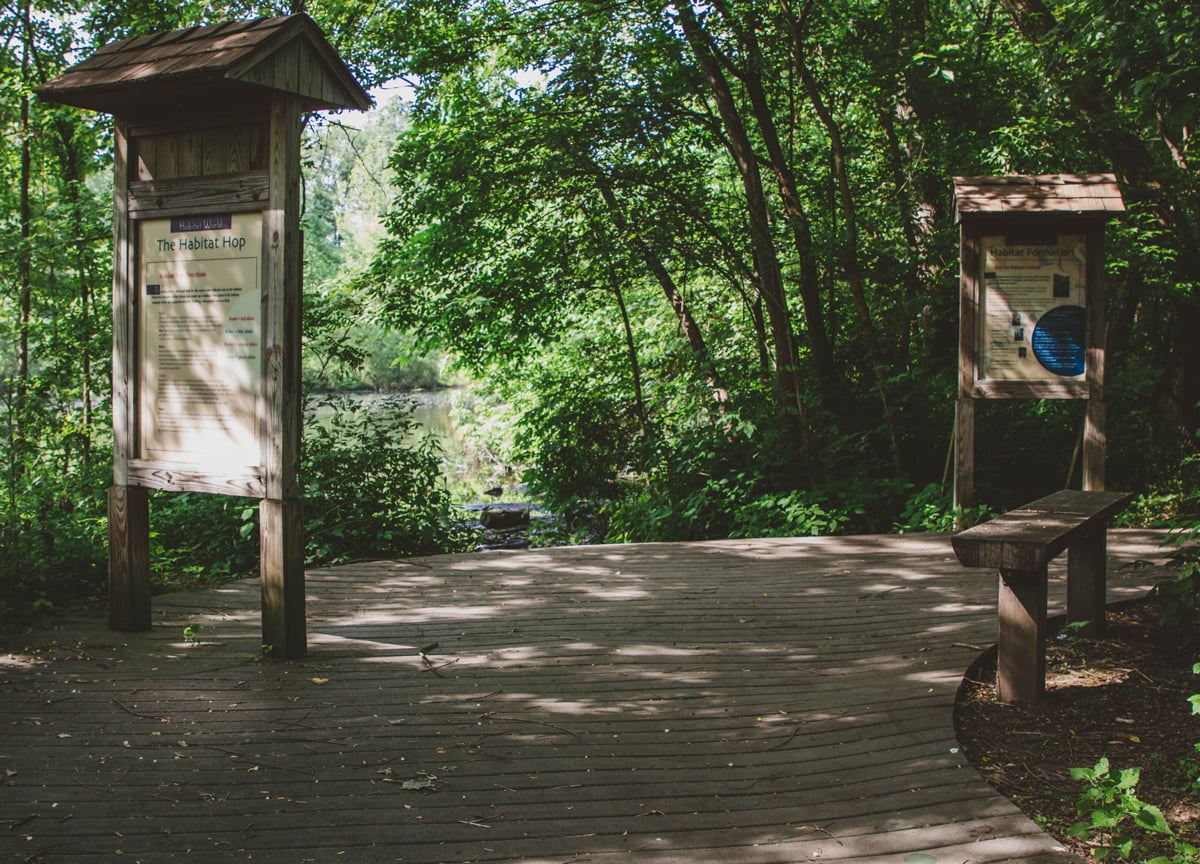