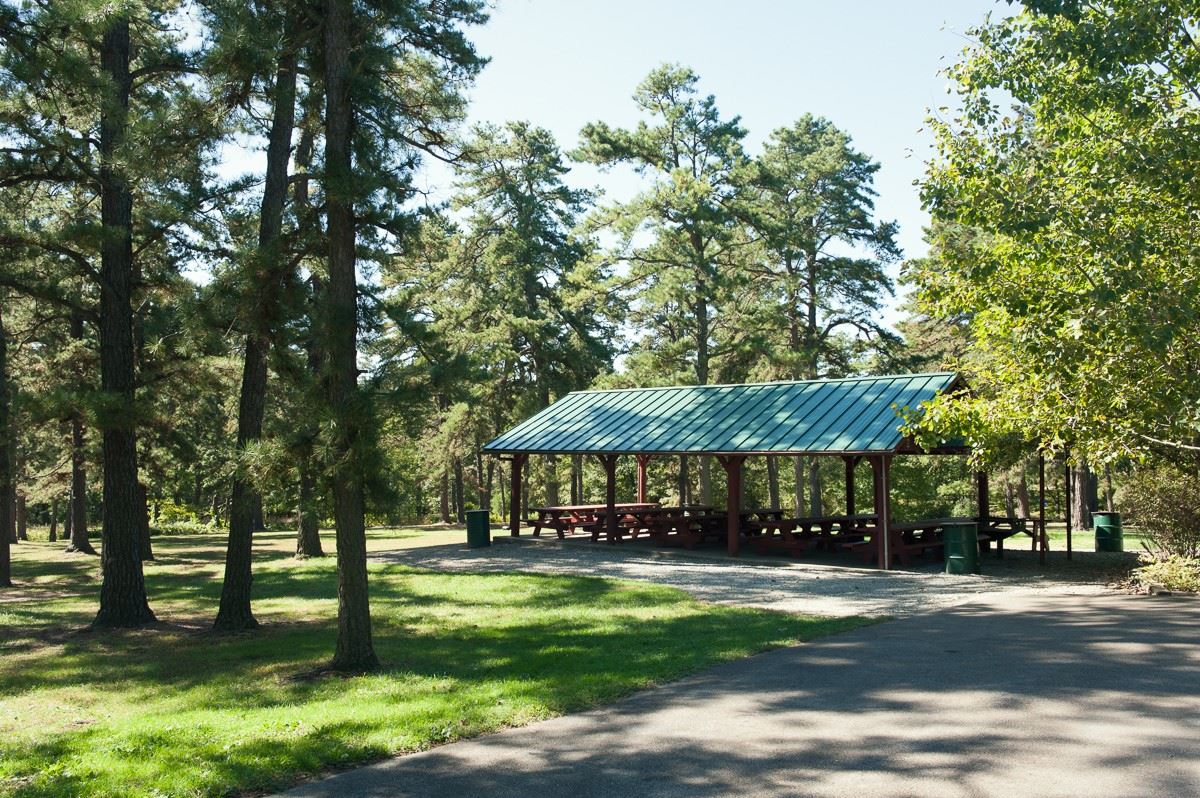 Dedicated in September 1963, Nottingham Park was the first Chester County park. Read a recollection of how "It All Began at Nottingham".

The 731-acre park sits atop an outcropping of serpentine stone greater than one square mile in size - one of the largest serpentine barrens on the East Coast. It features former feldspar and serpentine quarries, and numerous former chromite ore mines

For its natural history and conservation efforts, the National Park Service recognized Nottingham Park as a National Natural Landmark in 2008.

Serpentine, a geological outcrop of rare, light-green rock found only in three small geographic areas in all of North America, has soil so low in essential nutrients and so high in some metals that most ordinary plants will not grow. The barrens have their own community of plants, some of them globally-rare, with practically no species in common with the surrounding forests and fields.

Typically, serpentine barrens contain scrub oak, pine, cedar and unique wildflowers. Some areas dominated by grasses are known as true prairies. Some areas with scattered trees are known as a savannah, which can survive and prosper with occasional fires. 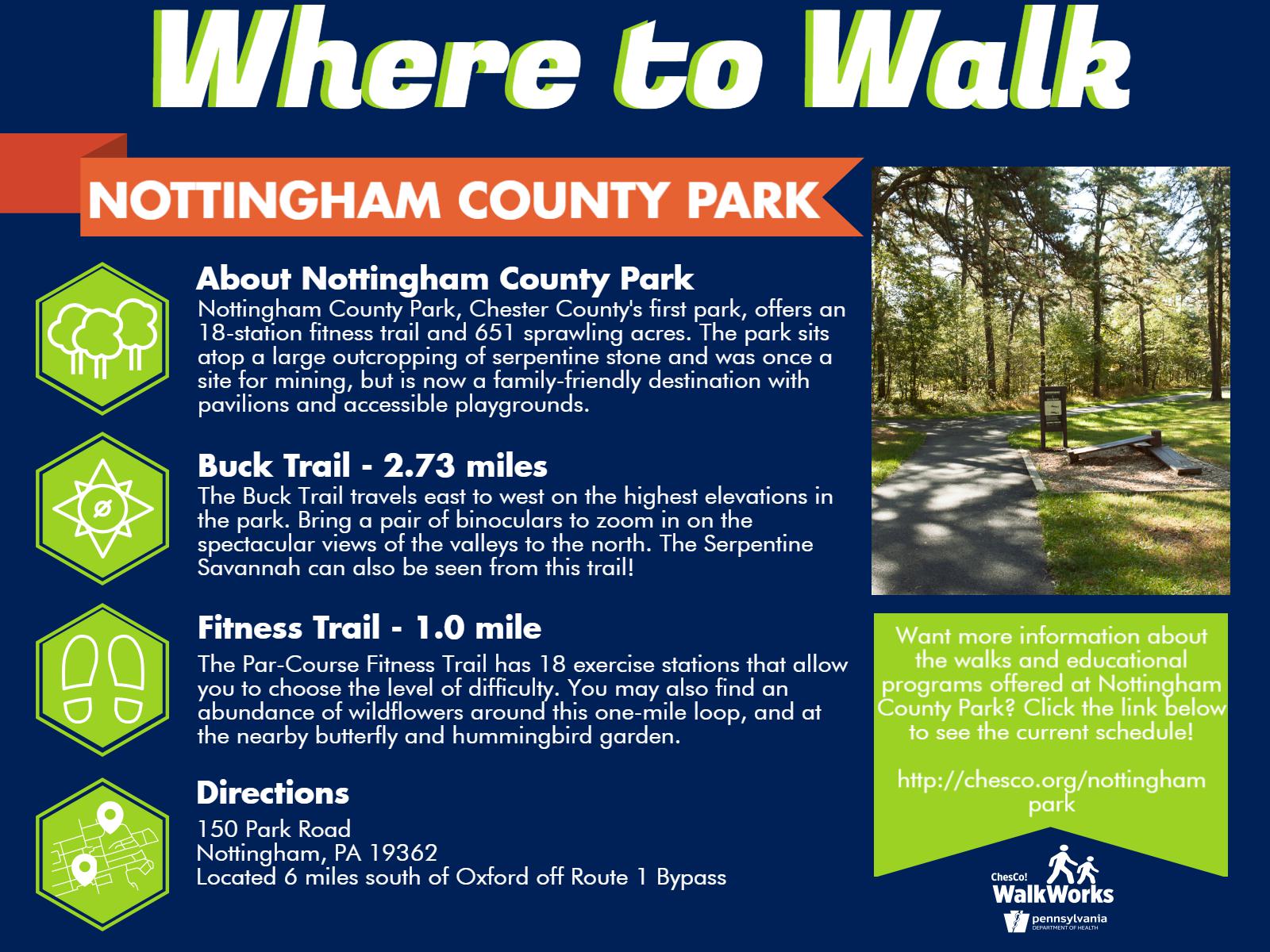