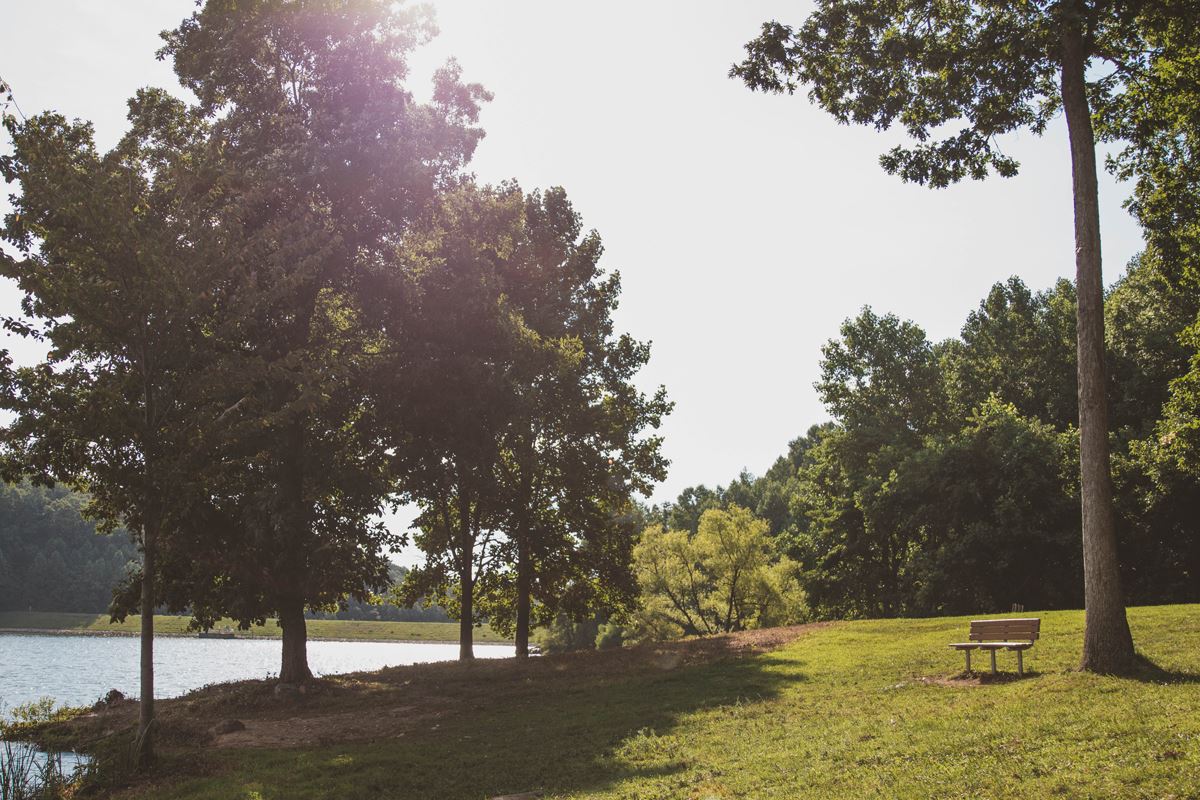 Park offices, structures, and other amenities will be closed at all parks.

Even though our park offices are closed to the public we are still working to provide services and answer all of the questions - Email Parks + Preservation or call 610-344-6415.

We look forward to seeing you at the parks, please ensure you are following these rules:

The Parks + Trails Program traces its origin to the Chester County Park and Recreation Board, formed in 1958 for the purpose of coordinating and promoting park and recreational facilities for Chester County.  The Board began visiting and evaluating potential park sites in 1960 and made its first purchase in 1962.  This parcel was dedicated as Nottingham County Park in 1963.  Hibernia County Park was dedicated in 1964 and Warwick County Park followed in 1972.

The Robert G. Struble Hiking and Biking trail was dedicated in 1979 and that same year ended with the Board of Commissioners approving the purchase of historic Springton Manor Farm.  Springton Manor Farm opened to the public in 1988.  In 1990, the County of Chester purchased the Black Rock, Linfield, and Sanatoga silt basins, which had been constructed in the late 1940’s and early 1950’s as part of the historic and pioneering Schuylkill River Project, which mitigated decades of environmental degradation of the river.  The County partnered with West Whiteland Township in 1994 to purchase 740 acres for development as parks.

The 21st Century saw significant expansion of Chester County Parks and Trails.  The Chester Valley Trail was first opened to the public in 2000 as a one-quarter mile long demonstration section.  Wolf’s Hollow Farm, in West Fallowfield Township, had been identified as early as 1978 as a potential park resource and was purchased by Chester County in 2001.  The Black Rock impounding basin was opened and dedicated in 2003 as Black Rock Sanctuary, Chester County’s fifth regional park.  Chester County’s Regional Trail assets nearly tripled in September 2010 with the opening of Chester Valley trail Phase 1 from the Exton Park Site east to Route 29, approximately 4.0 miles.  Chester County’s sixth regional park, Wolf’s Hollow County Park was dedicated in December 2010.  2011 saw the dedication of Chester County’s third regional trail, Phase 1 of the Schuylkill River Trail.  Exton County Park then opened to the public in 2012 and Phase II of the Chester Valley Trail, 7.6 miles, from Route 29 east to Warner Road in King of Prussia opened in December of 2013.

Parks Programs are Back!

We are excited to announce the return of our educational programs for October, November, and December - AND the launch of a new reservations system! Take a look at our new, exciting program choices, and set up your new account by clicking the registration button.