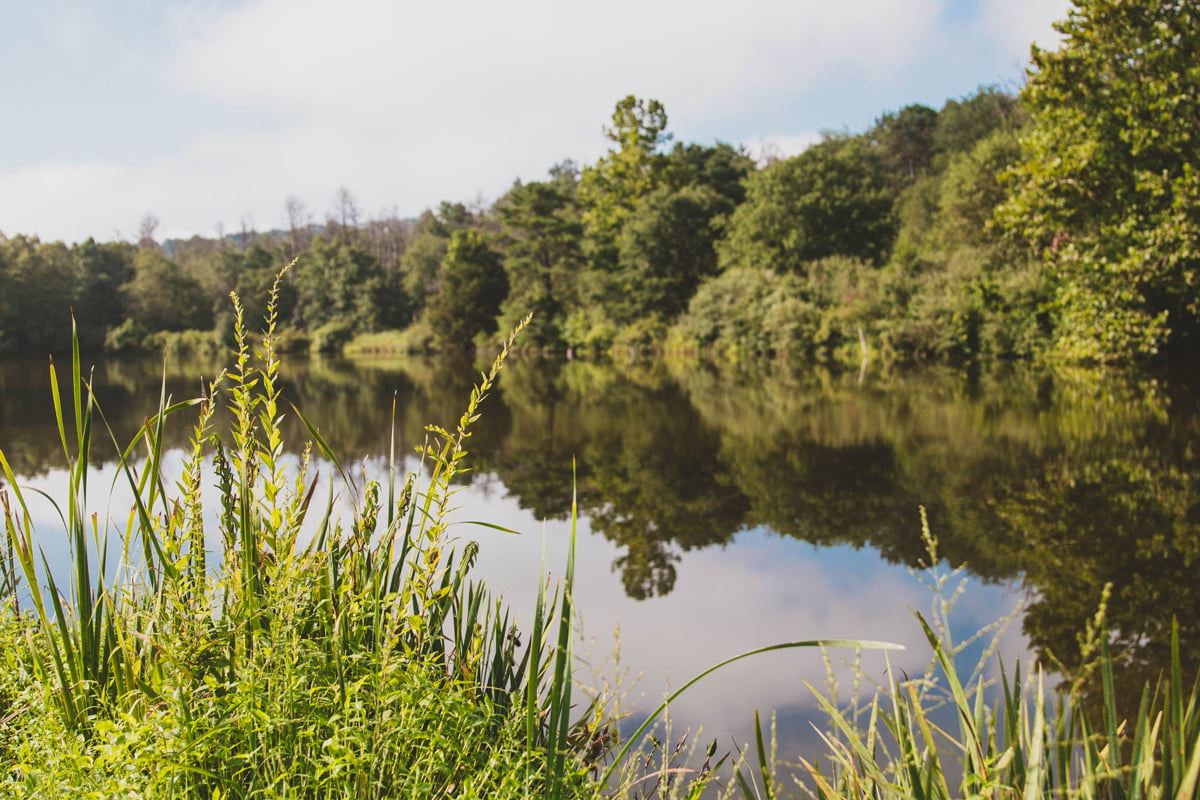 Parks + Trails traces its origin to the Chester County Park and Recreation Board, formed in 1958 for the purpose of coordinating and promoting park and recreational facilities for Chester County.  The Board began visiting and evaluating potential park sites in 1960 and made its first purchase in 1962.  This parcel was dedicated as Nottingham County Park in 1963. Over 50 years later there are over 4,400 acres of County park lands and over 21 miles of County trails.