Josh Maxwell is a lifelong Chester County resident whose priorities are to ensure that all of our communities thrive, to create opportunities for working families, and to affirm and safeguard the equality of all people.

Josh began his term as Chester County Commissioner in January 2020.

Prior to his election as Commissioner, Josh served three terms as Mayor of the Borough of Downingtown.  First elected at the age of 26, Josh was also noted as the Borough’s youngest mayor. During his time as Mayor of Downingtown, Josh was a proven driver of economic change and job growth, an ally in causes of social justice and equality, and he supported seven straight no-tax-increase budgets.  Also during his time as Mayor, Downingtown Borough reduced its debt by 60 percent, and Josh was instrumental in negotiating the largest public and private investment in Downingtown’s history in the form of a transit-oriented and train station development.

Josh is also an advocate for addiction treatment and domestic violence causes. In addition to serving in his previous mayoral position, Josh has worked as a USAID contractor, developing international development programs around the world, including Nigeria and Mozambique. 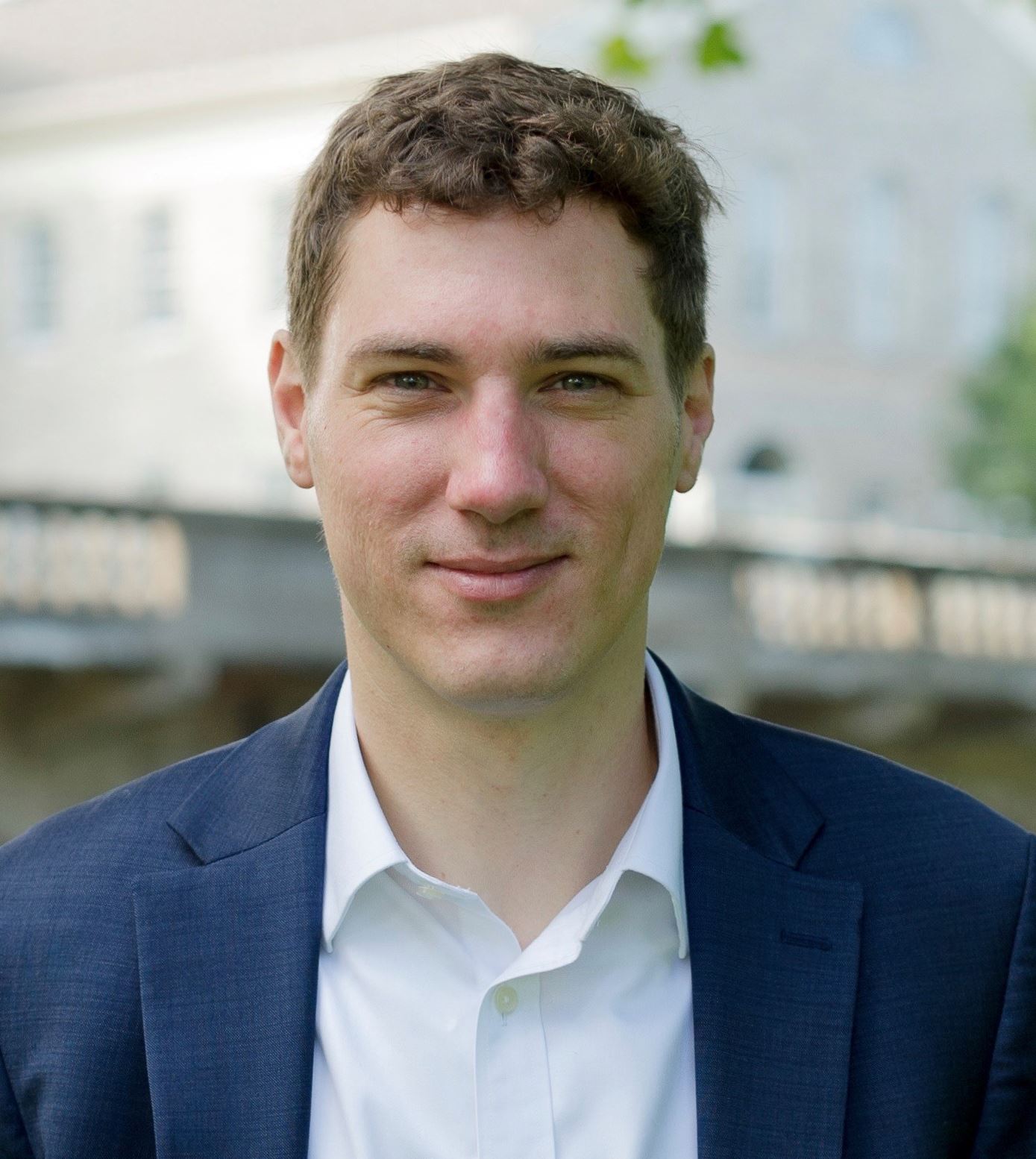 A graduate of Downingtown High School, Josh earned a Bachelor’s Degree from West Chester University and a Master’s Degree in Public Administration from the University of Pennsylvania. Josh and his wife Blair Thornburgh, an author of books for children and teens, reside in Downingtown, PA.