Have questions or comments about a particular post? Want to see a future post on a certain topic? Email us at [email protected] We'd love to hear your feedback. Be sure to join the conversation by commenting on our Facebook page. 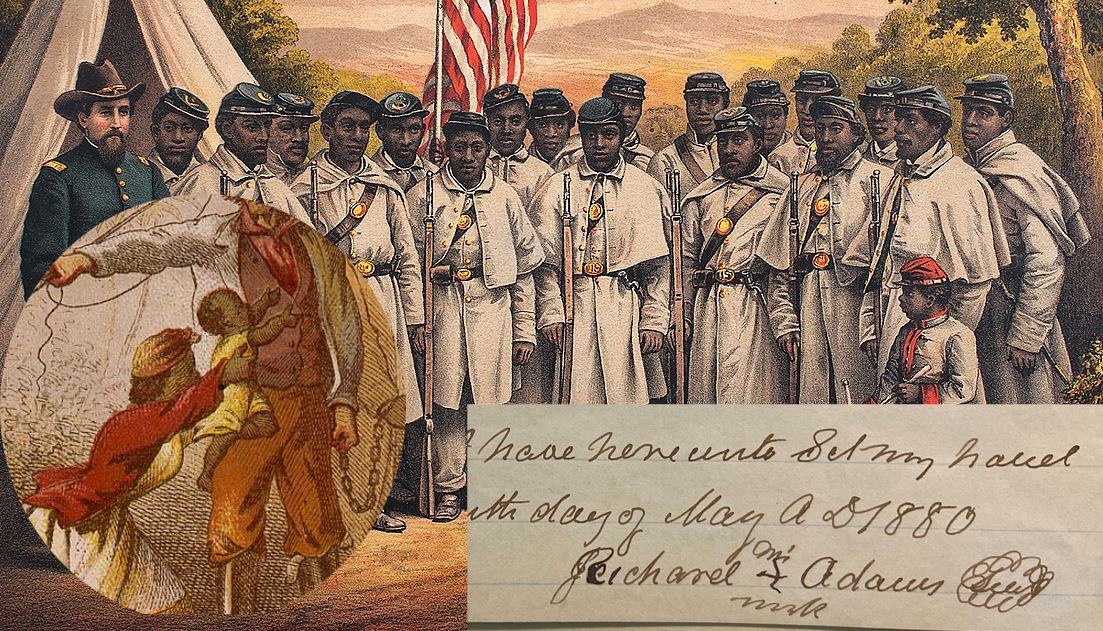 On June 26, 1863, Chester County resident Richard Adams entered Camp William Penn near Philadelphia. He was one of the very first recruits to enter the new military training facility which had just opened to accommodate the influx of African American men enlisting to serve in the Union Army after the Emancipation Proclamation. During the enlistment process, Richard falsely listed his age as forty. In actuality, he was sixty-three years old. As one of the first men to enter camp, as well as one of the oldest, Richard was prepared to fight and die in the American Civil War to contribute to the abolition of slavery.

Learn more about the story of Richard Adams—a Civil War hero from Chester County—in this new project by the Chester County Archives. Click here to access the project. 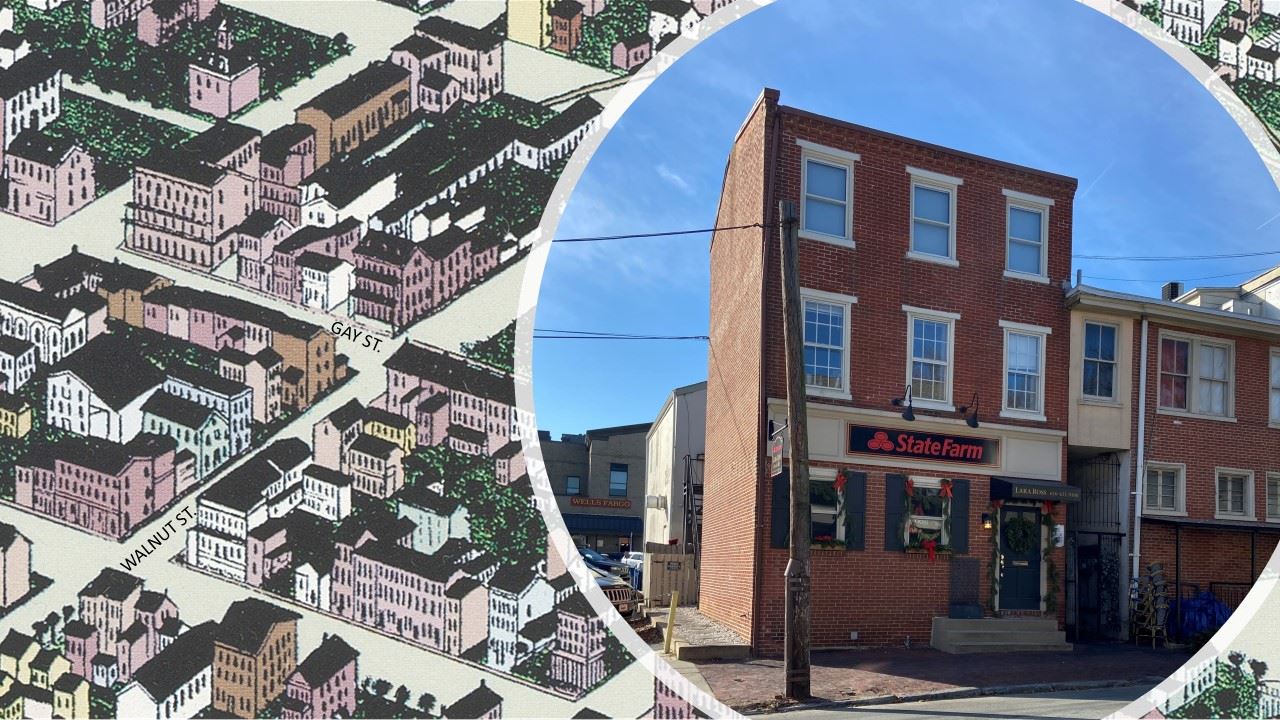 The Chester County Archives staff regularly receive questions from homeowners asking if a property is “historic.” This is a difficult question to answer because “historic” is a subjective term. In other words, what qualifies something as “historic”?

Look at downtown West Chester, for example. Throughout the borough are dozens of historical plaques acknowledging various buildings, sites, and people. The Bank of Chester County building on High Street, for example, was placed on the National Register of Historic Places in 1972. Just down the block is another historical marker acknowledging the former Turks Head Hotel which operated in West Chester for nearly two centuries before being razed in the 1960s. Both sites unequivocally contributed to West Chester’s development and economic success. Situated directly behind both locations, however, is a three-story brick building on Walnut Street that directly supported both the Bank of Chester County and the Turks Head Hotel. It was built by the bank in 1856 and housed many employees who worked in the hotel’s stables and blacksmith shop. Does this qualify the brick building on Walnut Street as “historic”?

Every building has a history, and therefore, every building is “historic” in its own right. The history of this brick building on Walnut Street offers another historical perspective to West Chester’s nineteenth-century growth and prosperity. Its history reminds us to look past the town’s iconic places and names for new stories and different perspectives. Read more about the history of this property in a new interactive project created by the Chester County Archives staff. Click here to access the project. 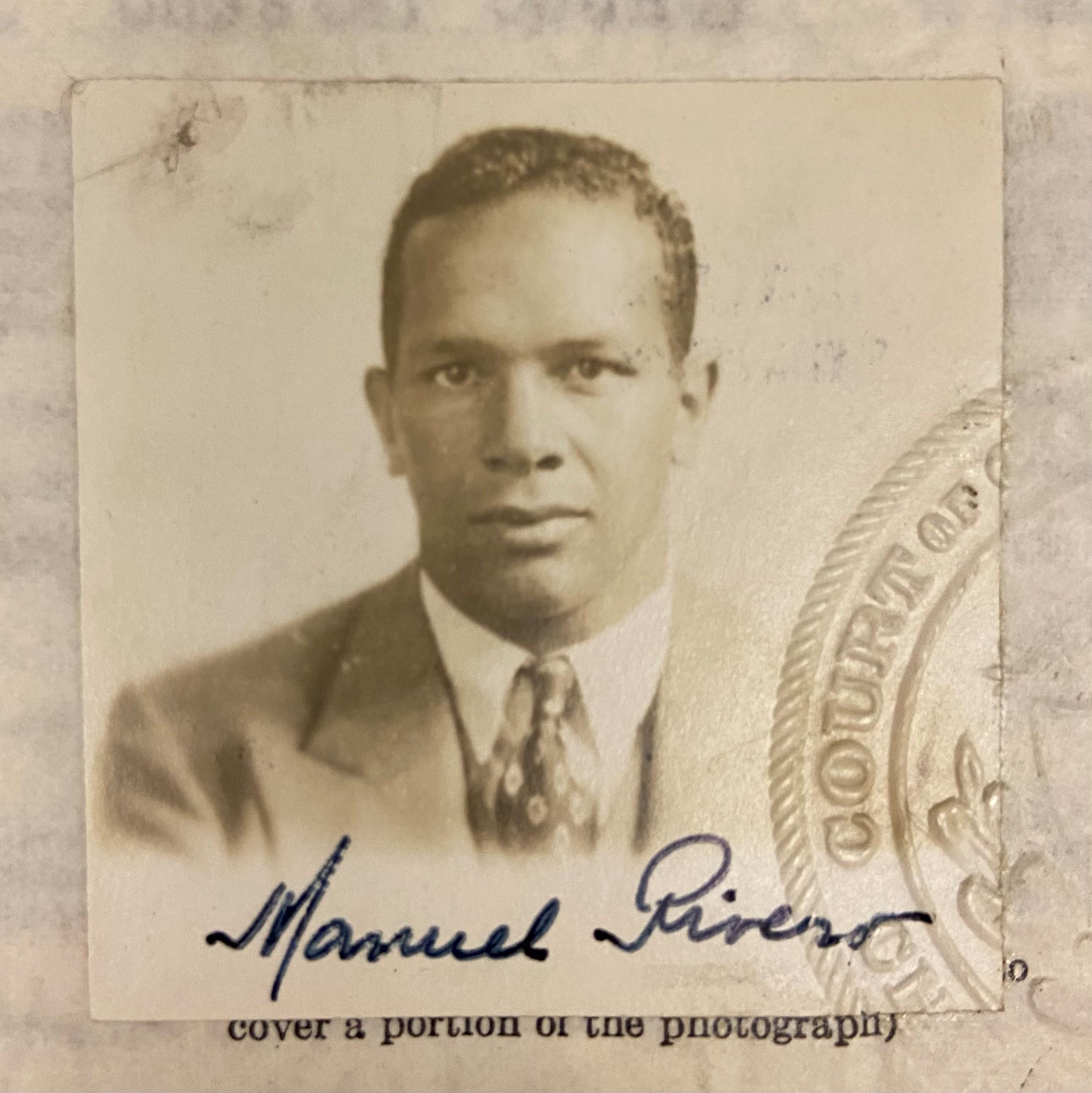 June is National Caribbean American Heritage Month, and it is an opportunity to recognize the many contributions Caribbean Americans have made to the history, culture, and achievements of the United States. To celebrate this, we turned to the story of Manuel Rivero who immigrated to the United States in 1918 and enjoyed a successful 43-year career as a coach, educator, and administrator at Lincoln University. Check out this video we made documenting Rivero’s inspiring journey—from a 9-year-old boy entering Ellis Island to having a gymnasium named in his honor. Information, images, and other media for this video came from the Chester County Archives, Chester County History Center, Lincoln University Special Collection, Columbia University Special Collections, and other online sources. Click the image to the left to watch the video. 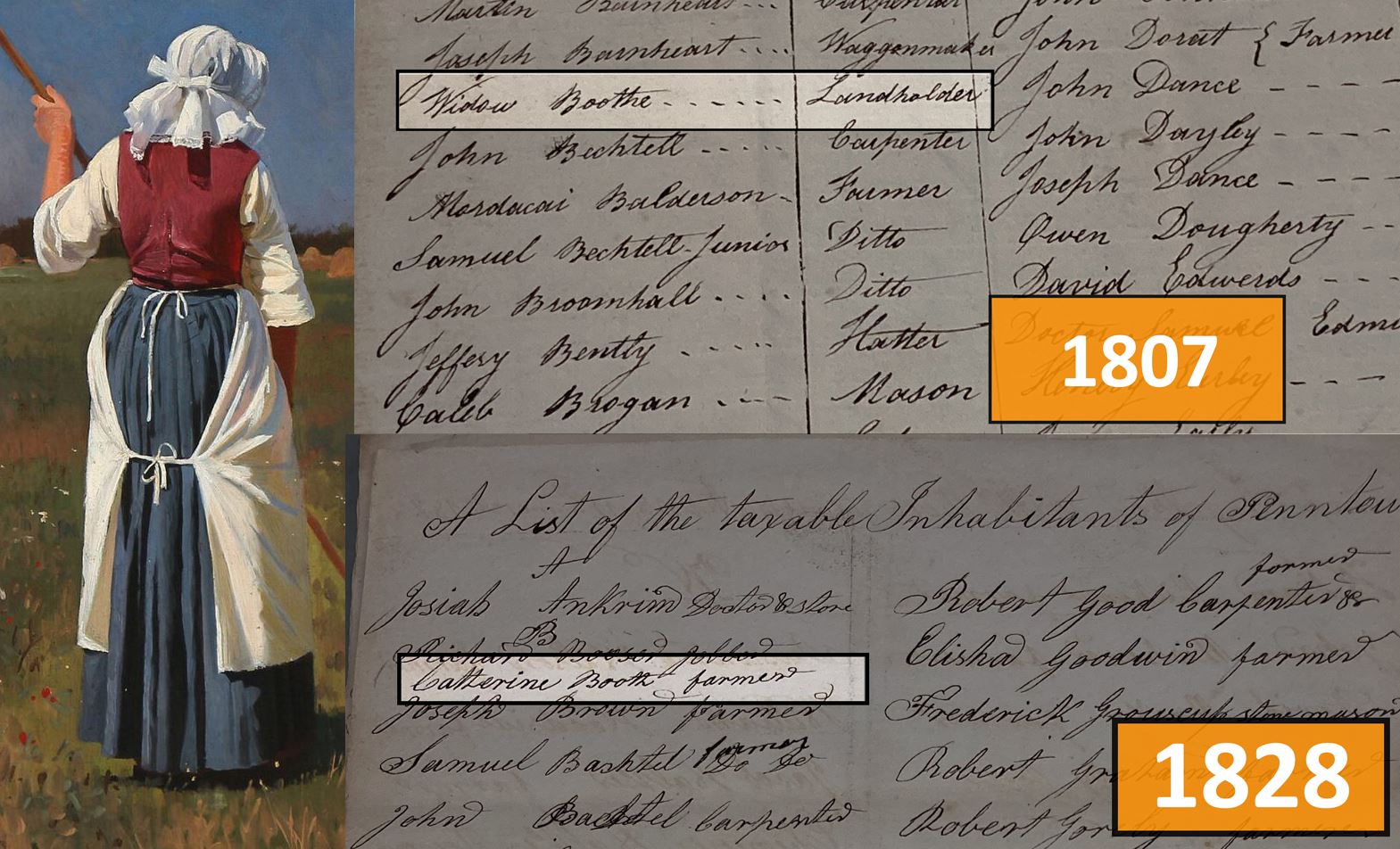 After the death of her husband in 1803, Catharine Boothe of Londonderry Township became a widowed mother of eight children all of whom were under the age of fourteen. Catharine had no family nearby for support. She faced the loss of her husband, the challenge of single-parenting, the threat of financial instability, and the inherent adversity in homesteading and farming alone. Despite all of this, Catharine’s story is not one of barely surviving or subsistence. Instead, Catharine achieved a great deal of success throughout her life—tripling the family’s collective land holdings and providing her children with both financial and inspirational support. Read more about Catharine and her inspiring story by clicking on the image to the left.

On February 18, 1768, Bilha of Westtown signed her mark between the words “Negro” and “Bilha” on her last will and testament. Unbeknownst to her or any of the witnesses, she became the first identified person of color in Chester County to have her will probated. This unique record offers a remarkably rare glimpse into colonial Chester County history from the perspective of a Black woman. Learn about Bilha’s historic life—from an enslaved woman to a free woman with an estate file—in this new project by the Chester County Archives. Click the image to the left to read more about Bilha and her story.