What are the symptoms?
Some reported cases also had diarrhea and nausea/vomiting. Many cases of MERS will develop into more serious complications including pneumonia and kidney failure. About 3-4 out of every 10 people reported with MERS have died.

How is it spread?
MERS is spread after close contact with an infected person's respiratory secretions, usually from coughing.

MERS in the U.S.
There is very low risk to the general public in the United States. Only two patients in the U.S. have ever tested positive for MERS-CoV infection—both in May 2014. Nationwide surveillance is ongoing.
Prevention
Protect from MERS is the same as for any respiratory illness:
Treatment
There is no specific treatment recommended for MERS-CoV infection other than to seek medical care to help relieve symptoms. 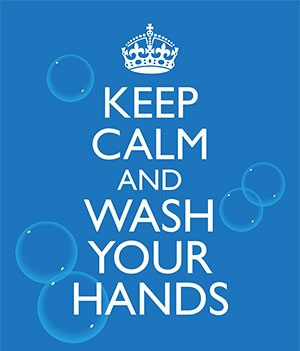