The Great Barn at Springton Manor was built in 1888 by George E. Bartol and reflects many of the construction styles of earlier Chester County barns. It stands on the footprint of the earlier barns that supported agricultural production at Springton Manor Farm starting in the early 1700’s.

Mr. Bartol purchased Springton Manor in 1886 for a country retreat for his family. A successful grain exporter and prominent businessman, Bartol was instrumental in establishing and constructing The Bourse in Philadelphia, a commodities exchange similar to those he had visited throughout Europe. The local newspaper in December 1887 announced the important new property owner in Wallace Township and his intent
to develop a model farm.

The building of country homes by professional men of great wealth was a common practice from the late 1880’s until the Depression. Springton Manor Farm is a fine Chester County example of these properties which featured mansion residences and model farms on large expanses of land devoted to recreation, landscape design, and farming.

The design of the great barn gives us clues as to Mr. Bartol’s plans for his farm. At the time, a barn would have not more then two threshing floors. The Great Barn has a third, no doubt intended to facilitate grain production. The enclosed silos are also rare. The design does not require a “cap” for rain making the loading of grain much more efficient. Mr. Bartol would have been versed in technology for processing grain as a commodities trader in that product.

By 1902, the farm had received extensive improvements including the new tenant house and out buildings which complimented the remodeled Manor House. Under the Bartol’s direction, the tenant farmers managed all aspects of the farm and were increasingly independent family farmers.

By studying the farm records at Springton Manor Farm, we can learn much about farming traditions throughout Chester County in the 1800’s and 1900’s. 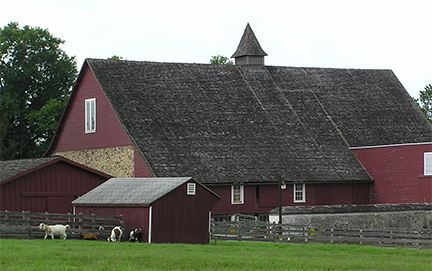 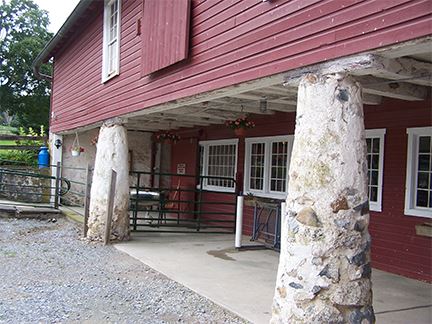 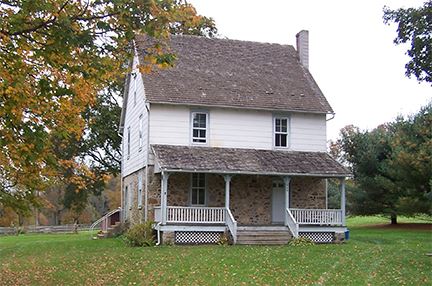 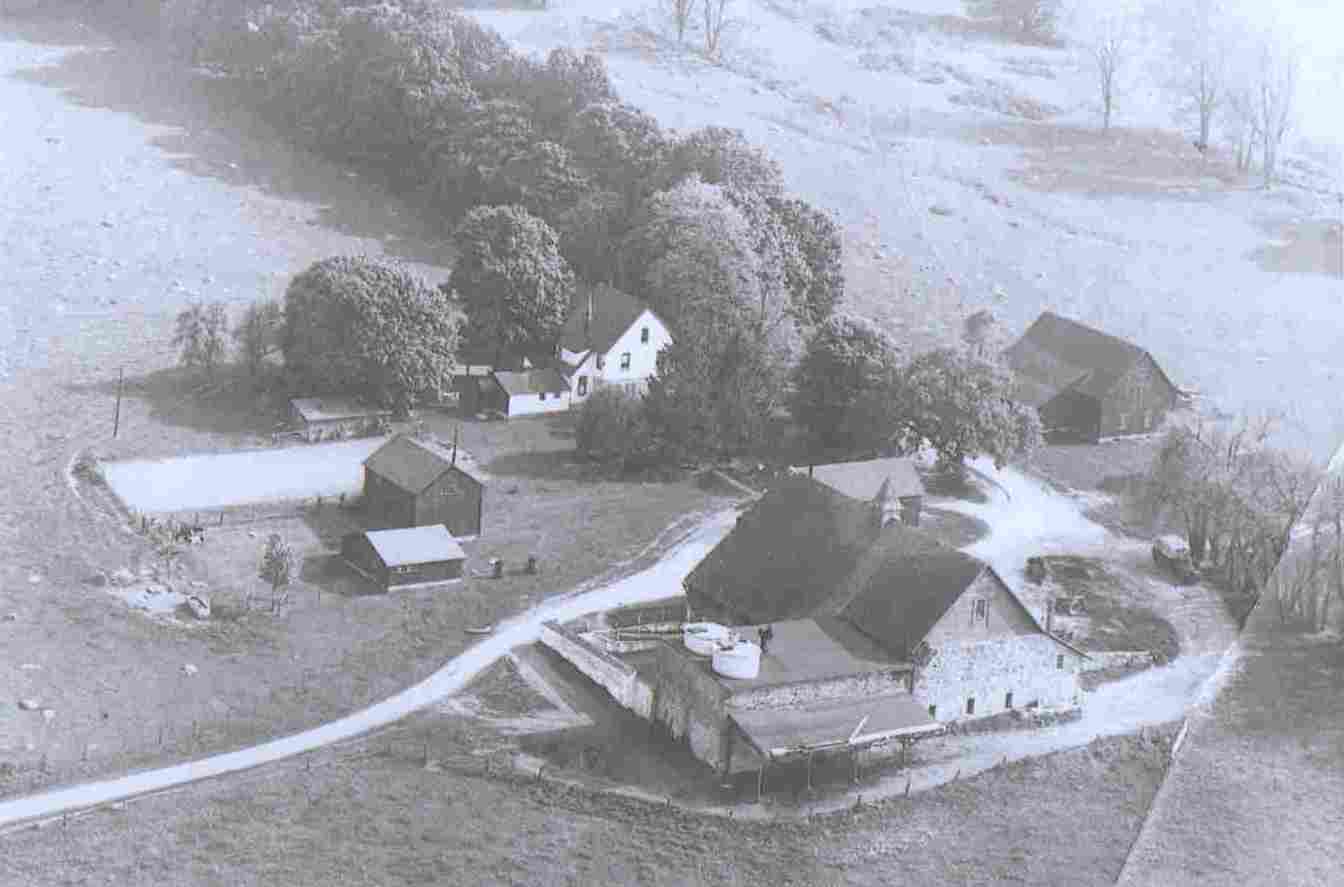