In 1826, William Scott received the property title for the plantation along the Philadelphia-Baltimore Post Road and began mining the chromite that was prevalent at the site. In the 1830’s, industrial chemist Isaac Tyson, Jr. purchased the mineral rights, and continued to purchase or lease properties along the State Line Serpentine District. He shipped chromite ore to Philadelphia for use in paint pigments, and to Liverpool, England for the textile industry dye process. By 1850, he monopolized the world chromite business. During the latter part of the 19th century, when it became too costly to extract chromite, mining stopped at Nottingham.

A century ago, another mineral industry prospered in the barrens when immigrants, primarily from Italy, provided the labor to quarry feldspar. The feldspar was shipped to processing plants and distributed for industrial purposes such as false teeth, porcelain, pottery, tiles, scouring soaps, wood fillers and glass manufacturing. 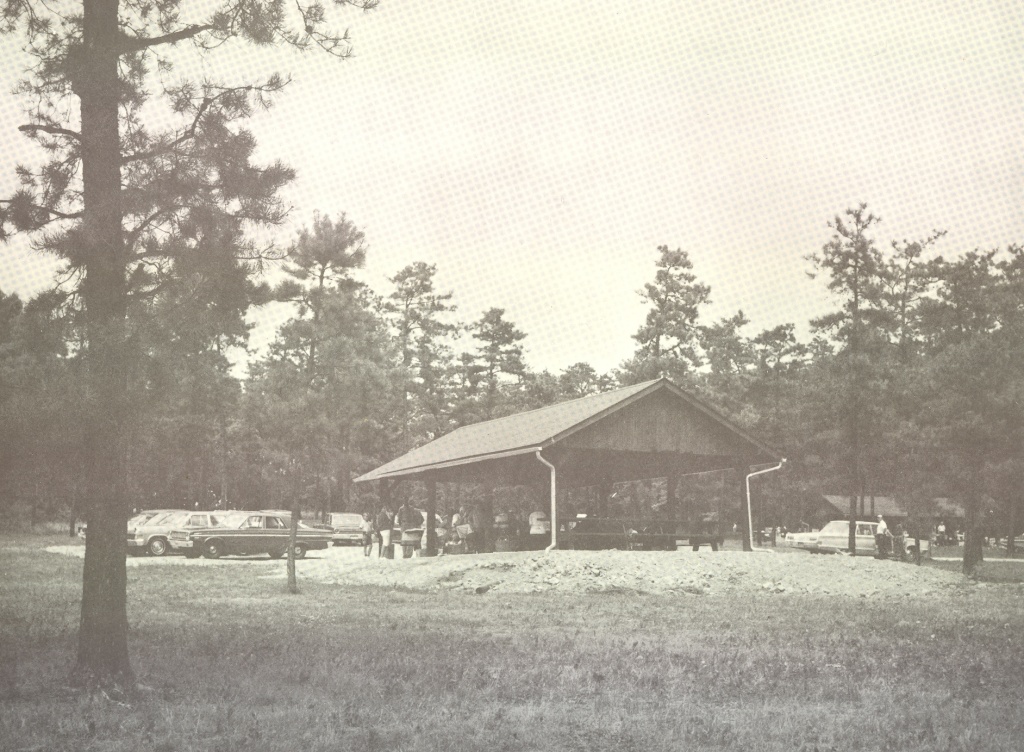