Hibernia Mansion, as you see it today, reflects the changes of lifestyle and social status of its various owners for over two hundred years. Long the home of Ironmasters, it expanded with their increased prosperity. When strolling along the quiet paths through the 990-acre Hibernia Park, or fishing on the shady banks of the Brandywine Creek, it is hard to imagine that the mansion was once the site of a bustling iron industry, gone for over one hundred years.

At the turn of the century, Hibernia became the country estate of a wealthy Philadelphia lawyer and underwent extensive renovations according to his personal taste. Years later, it sat vacant for over a decade and fell into disrepair. Now owned and operated by the Chester County Parks and Recreation Department, Hibernia Mansion has been restored to its former glory to preserve our past heritage and for future generations to enjoy. Hibernia is on the National Register of Historic Places and the Pennsylvania Inventory of Historic Places. It is also part of the Hatfield-Hibernia National Register of Historic District.

The mansion is not available for rental.


Save the Date for 2020 Friends Events 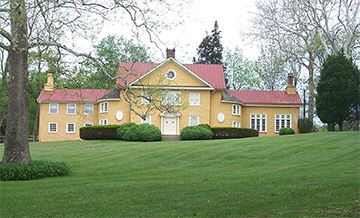 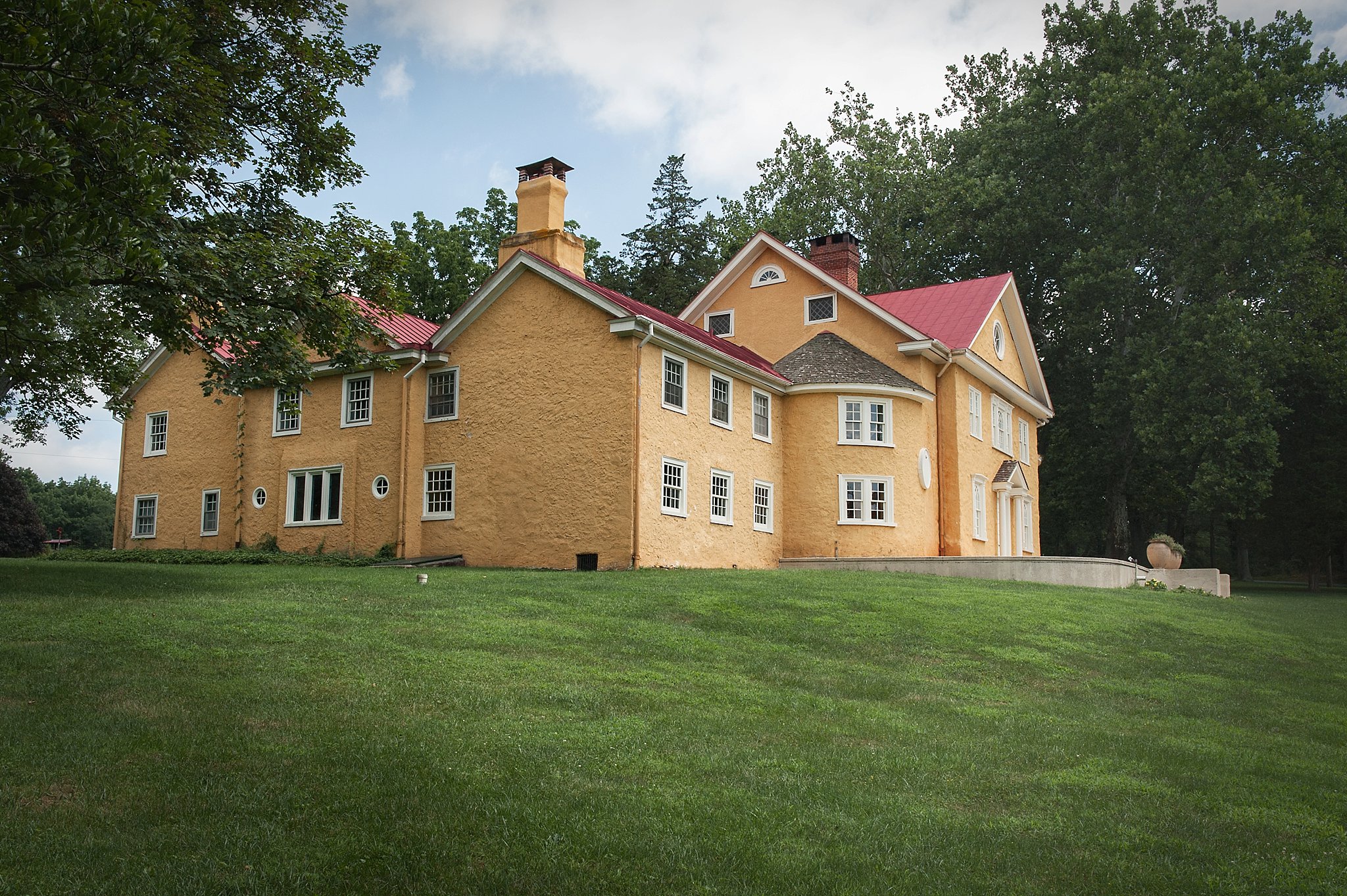